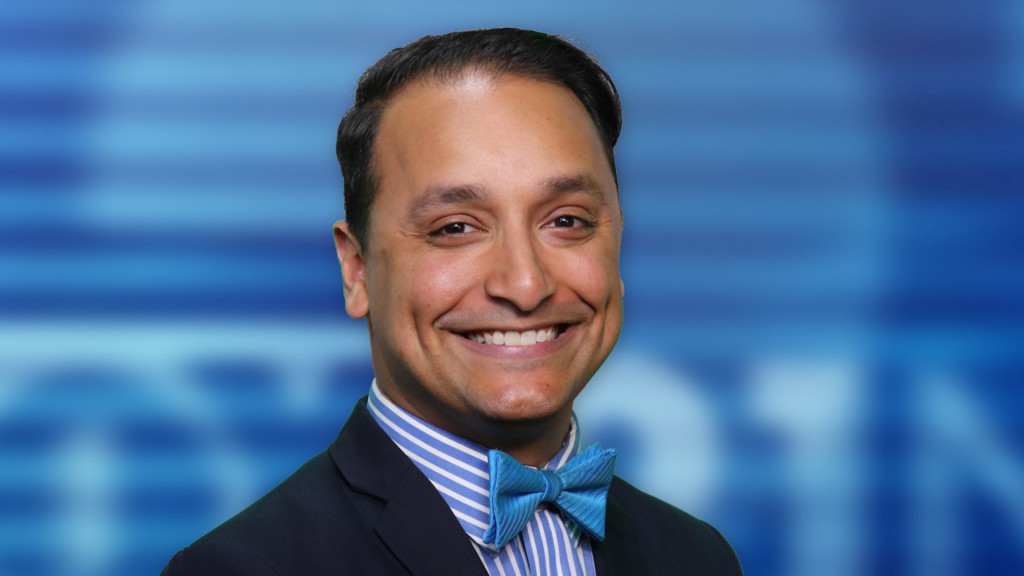 Sam Ali joined FOX 21 in January of 2018 and currently serves as the Sports Director for FOX 21 Sports.

Before coming to the Northland, Sam spent three years as the Sports Director at ABC 10 in Marquette, MI and also spent a year as News Director at the WOLV radio station in Houghton, MI. In his time in the Upper Peninsula, Sam won five Michigan Association of Broadcasters Awards, including three consecutive “Best Sportscast” honors. He was also the league champion in his fantasy football league back in 2008.

Sam graduated from Wayne State University with a Bachelor’s in Media Arts and Studies, and also was a graduate from the Specs Howard School of Media Arts. His applications to Yale, Harvard and Princeton were denied.

Sam spent most of his life in Detroit so he roots for all Detroit sports teams. However in football, he has been a lifelong fan of the Minnesota Vikings. But if you really want to get under his skin, tell him that pro wrestling is fake.

In his spare time, Sam plays almost any sport he can get in contact with. He also loves to get out and explore the outdoors, taking a hike on most of his off days. He also loves taking on local food challenges (fun fact: he has never completed one).

Sam is married and has two kids. His wife doesn’t think he’s funny, his daughter made fun of his glasses and his son has no idea what he does for a living.

You’ll notice that Sam has a different style of doing sports where he tries to start every sportscast with a joke that ties back into a local story. Or he’ll just tell you what’s on his mind, whether it’s a quick review of a movie he watched or what he thinks about terrible music these days. It’s his way of letting people get to know him on a personal level. To him, it’s all about interacting with audience while being able entertain and educate the viewers.

If you’ve got a story idea, contact Sam at sali@kqdsfox21.tv. But if you want to hear more of his ranting and nonsense, follow him on Twitter at @SamAliSports.

Daughter Accused Of Shooting Mother, Then Driving Away