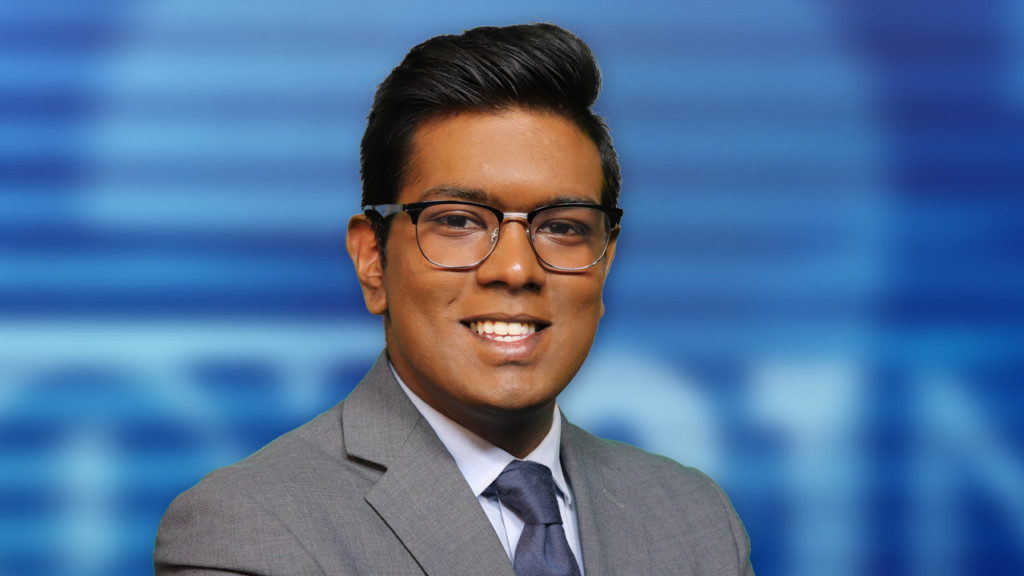 FOX 21 is Arman Rahman’s first stop out of DePaul University in Chicago. There he earned a Bachlor’s Degree in Broadcast Journalism, getting the privilege to study under veteran journalists Carol Marin and Don Moseley.

Even though he’s used to the big city, he digs the small town vibe and nature of Duluth, and feels so lucky to help Northlanders tell their stories.

While Arman loves his work, he still has a bit of a life. He enjoys hiking and sightseeing, drawing, movies, comics and running thru trails or by the lake.

Finally, Arman takes pride in his half-Iranian, half-Indian heritage. He learned Farsi, the language of Iran, speaking to his grandmother growing up. He is also fluent in Spanish, and knows a bit of Arabic. He’s always looking to learn and get involved with different cultural programs in the area.

If you have a story idea, you can reach Arman via email, or his Facebook!