DULUTH, Minn. – This week’s Animal Answers is centering on a topic known as the “mother of all emergencies,” most commonly found in large breed dogs.

The scientific name is Gastric Dilatation and Volvulus, but it’s also referred to as sever bloating.

FOX 21 caught up with North Shore Veterinary Hospital Owner Dr. Michael Hargrove to go over the tips to avoid this fatal condition.

It’s a condition not commonly thought about when pet owners bring home a large bundle of fur.

The diagnosis, referred to as GDV, can turn deadly in a matter of hours.

“Recognize the symptoms and get them to the vet. There’s nothing you can do at home that’s going to solve the problem,” said Hargrove.

“In most cases you’ll see your dog’s stomach get large but because it’s tucked up under the rib cage you can’t always depend on that,” said Hargrove.

Thankfully, Brutus was quickly rushed to seek medical care. After undergoing emergency surgery, it took many prescriptions and countless hours to recover. Brutus has since pulled through.

“You’re going to see restlessness, they’re not going to be sitting still; they’ll be pacing and uncomfortable,” said Hargrove.

Experts say animals suffering from GDV can die within hours of their stomach rolling.

It’s one of the most common causes of death for dogs, aside from trauma.

When the stomach becomes twisted, this causes the organ’s lining, spleen and heart to lose circulation.

“There’s a certain portion of dogs that are going to die before surgery, in surgery and after surgery from all the complications with the circulatory system and shock.”

Just over 16 percent of them didn’t survive. Thankfully, veterinarians have come up with ways to help prevent future fatalities.

“In surgery, once we twist the stomach back is we actually tack the stomach to the inside of the body wall so it can’t twist again,” said Hargrove.

This procedure can also be done as a puppy, but it’s recommended you first talk with a veterinarian.

Dr. Hargrove says there’s still a lot of research needed to be done before experts know more about the cause of this condition.

Some believe it could be passed down through genetics.

Hargrove says it’s important for your animal to avoid eating big meals, and make sure to limit exercise after eating. 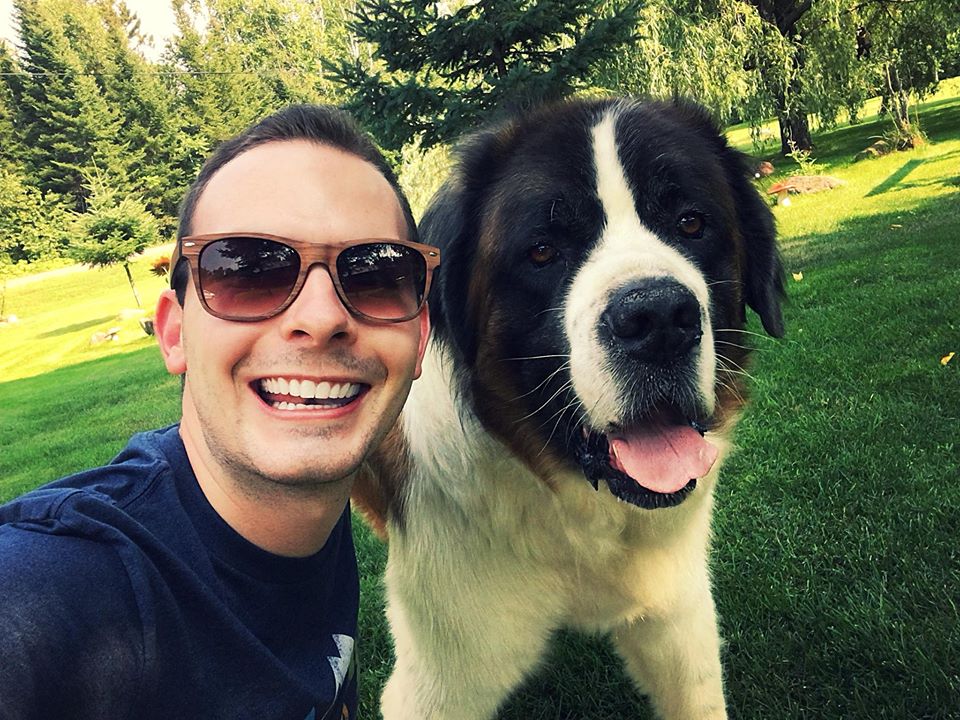