Cosby is Sentenced to Three to 10 Years in Prison 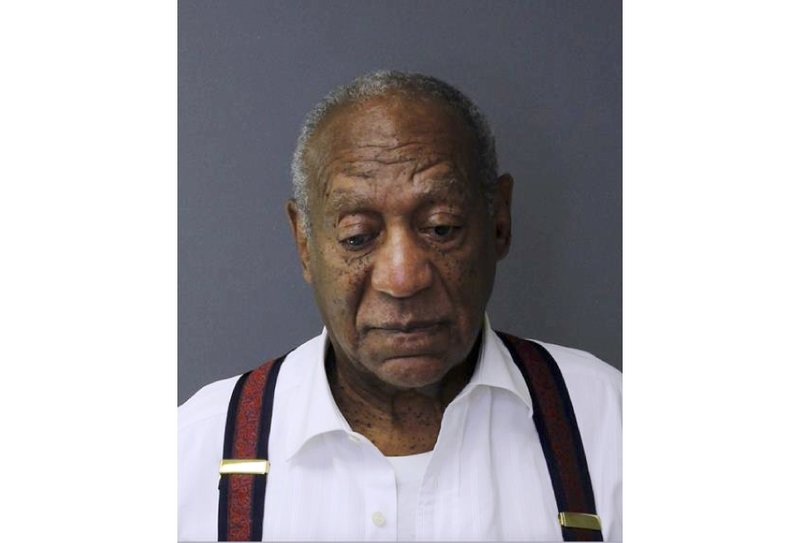 NORRISTOWN, Pa. (AP) — A judge has told Bill Cosby that he’s not entitled to bail while the 81-year-old comedian appeals his sexual assault conviction.

His lawyers are arguing that Cosby should remain on home confinement pending appeals. O’Neill says Cosby had no right to it.

The judge said it’s “time for justice” as he sentenced Cosby to state prison and fined him $25,000.