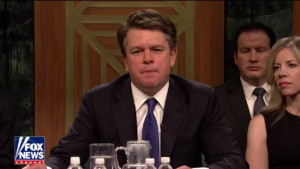 DULUTH, Minn.- The Land of 10,000 Lakes had some representation on the sketch comedy show Saturday Night Live this past weekend.

Among these politicians was Sen. Amy Klobuchar (DFL). 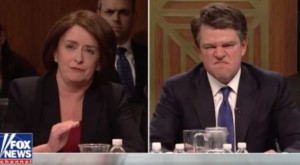 The show featured her asking Kavanaugh if, during his time in high school he ever drank so much he “didn’t remember what happened the night before or part of what happened?” In the show Dratch instead asked “did you ever blackout?”

Kavanaugh replied, as he did in the actual hearing, “I don’t know, have you?” A reply which reportedly stunned Klobuchar, as she told CNN later.