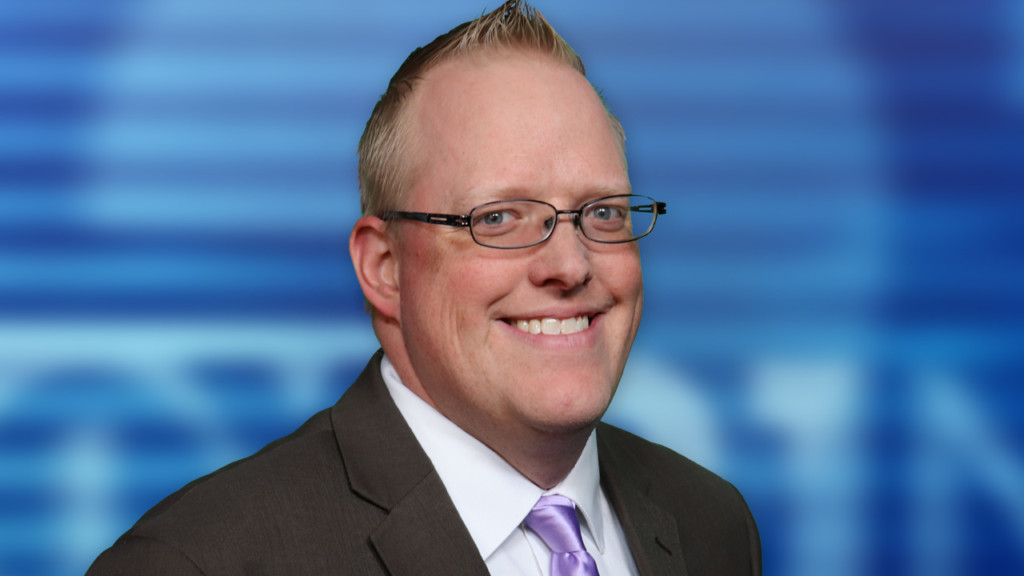 Ryan Johnson joined the FOX21 news team in August 2018 as the weekend meteorologist.  He is excited to get to know people in the Duluth area, where his great-grandparents emigrated from Norway.

Ryan grew up deathly afraid of severe weather. If there was a severe thunderstorm or tornado watch, he would get upset and run to the basement. Then, at age 11, he saw a TV special on the tornado that hit the north Twin Cities metro area in 1986 that changed him forever. A fear became an obsession.

An important part of Ryan’s desire to become a broadcast meteorologist was seeing the weather-people in his home town cutting in during severe weather.  It always felt like they were trying to keep people safe from dangerous weather.  He wanted to do the same.

Ryan remembers trick-or-treating during the 1991 Halloween blizzard, which impressed on him the impact of winter weather. He remembers helping shovel deep snow with his siblings and dad after the storm.

Ryan graduated from St. Cloud State University, where he received his Bachelor’s Degree in Meteorology.  During his time at SCSU, he participated extensively in the student TV station, UTVS, where he presented the weather as part of their newscasts.  This grew his love for broadcasting, which he has wanted to do for most of his life.

While a student at SCSU, Ryan became involved in the local Skywarn group of storm spotters.  He’s been heavily involved with the group since, and has done both spotting in the field, and tracking storms on radar to direct spotters where to go.

Ryan’s biggest hobby besides the weather is birding.  He’s been interested in birds most of his life.  One of his favorite opportunities in Duluth has been frequently visiting Hawk Ridge during the fall migration.  Ryan enjoys camping, hiking, and canoeing, as well as occasional fishing.

As part of his studies at St Cloud State, he completed a Creative Writing Minor, and he enjoys writing.  Ryan reads constantly, and also enjoys playing video games to relax.  Ryan is also a movie buff, and is a big fan of the recent super hero move craze.

Ryan loves talking to and getting to know people.  Feel free to say hi if you see him around.  He’d also be happy to receive your weather photos.