Aside from some of the books being donated to local classrooms in the Northland, many of the copies will also be handed out this Saturday, October 13 during the Humane Society’s Fur Ball Gala.

Weaver says everyone who donates to the “fund-a-need” at the Fur Ball Gala will receive a copy.

Weaver also brought in two kittens on her recent appearance on FOX 21 Local News from 7 – 9 a.m.

The two male kittens will soon be available for adoption at Animal Allies Humane Society. 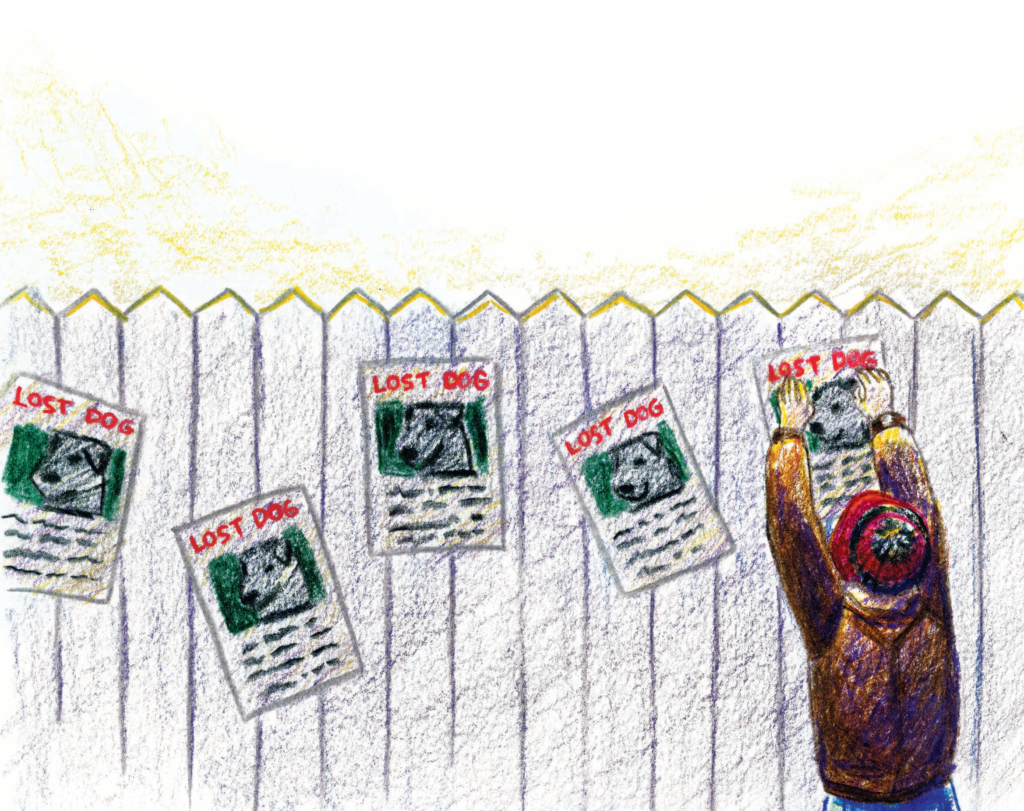