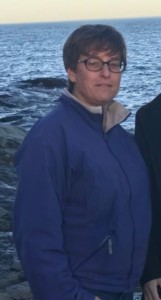 ST. LOUIS CO. (Press Release) — On November 19, 2018 family members of 57-year-old Janeen Bauer Peters reported to law enforcement that she was missing. The St. Louis County Sheriff’s Office is concerned for her welfare and is asking for the public’s help in locating Peters. She was last seen Nov 11th driving her vehicle north of Duluth on North Shore Drive. Investigators believe on Nov 13th she was at a restaurant in Duluth.

However, friends and family have not heard from Peters since that time. She is believed to be driving a 2006 Toyota Sienna minivan Wisconsin license plate 868ZHY. (Similar vehicle is below) 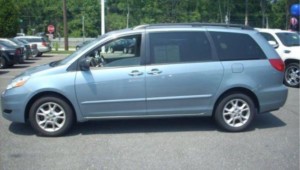 Peters has recently lived in Wisconsin and maybe in the Eau Claire or Grantsburg area.

Anyone with information on Peters whereabouts are urged to contact 911, their local law enforcement, or the St. Louis County Sheriff’s Office Investigation Division in Duluth at 218-336-4350