One Injured After Early Morning House Fire in Virginia

The Cause of the Fire in Under Investigation 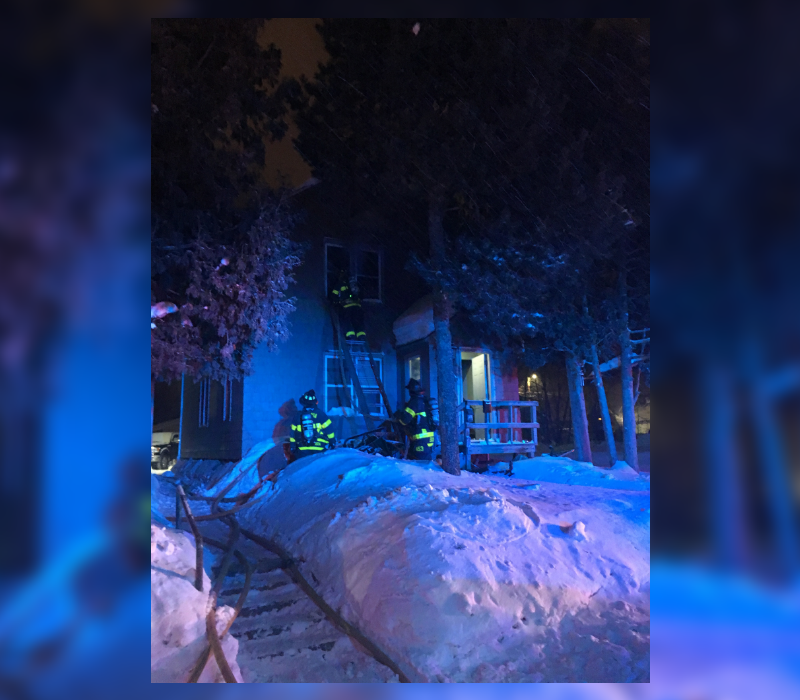 VIRGINIA, Minn. – One is person is injured after an early morning house fire in Virginia.

The Northland Fire Wire reports the fire was called in around 12:10 a.m. in the 200 block of 2nd Street North.

Authorities say when First Responders arrived they were able to rescue a woman who was located on the second floor.

The woman was transported by ambulance to a local hospital with unknown injuries.

The fire was quickly brought under control.