Next Court Appearance is on April 26 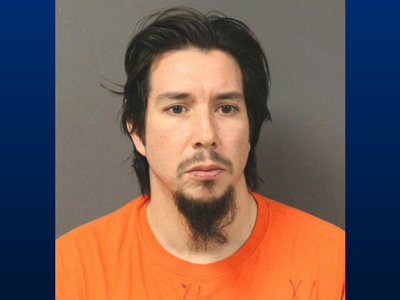 PROGRESS TOWNSHIP, Minn. – A Bayfield man suspected of fatally shooting his uncle in April 2018 has been charged with first-degree premeditated murder.

Investigators believe James Montano shot and killed his uncle, Andrew Gokee, while also grazing his cousin with a bullet that rushed past his right ear.

His next court appearance is scheduled for April 26.