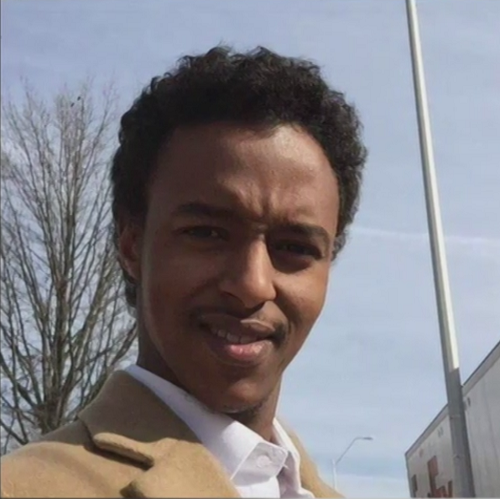 ST. CLOUD, Minn. – Family members say a Minnesota man is among the 157 people who died when a jetliner crashed in Ethiopia.

Relatives say 31-year-old Mucaad Hussein Abdalla was on his way to Nairobi, Kenya from Morocco when the plane went down on Sunday.

Warfa says his cousin was very outgoing and playful and recently got married.

Family members are still waiting for his body to be identified at the crash site . Eight Americans were among the dead.