Manafort Will Servce 7.5 Years in Prison 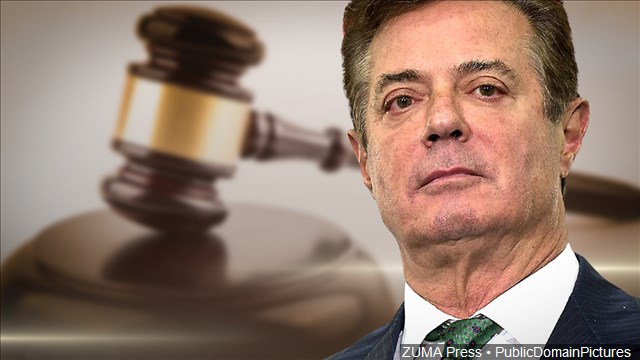 That’s on top of the roughly four-year sentence he received in a separate case in Virginia last week.

The sentence followed a scathing assessment by the judge and a prosecutor of Manafort’s crimes.