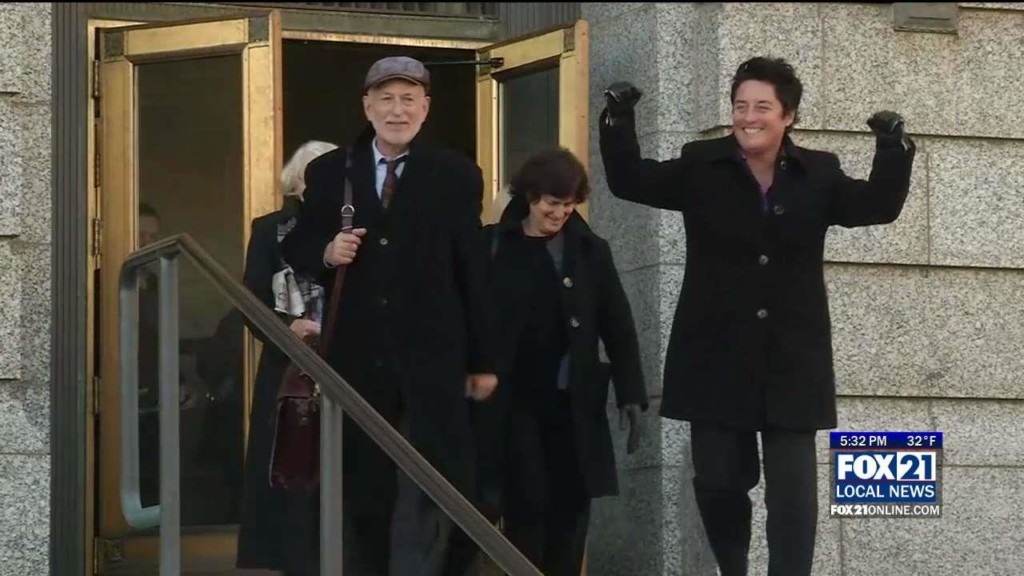 DULUTH, Minn. – The University of Minnesota filed a post-trial motion in district court today requesting the judge to grant a new trial in the Shannon Miller lawsuit.

“In regard to the Shannon Miller lawsuit, the University of Minnesota filed a motion today asking the judge to set aside the jury verdict, grant a new trial, or at least reduce the awarded amount. Based on the law and facts, we have presented a strong motion and we look forward to the Court’s consideration of it. Further information and details can be found in the attached legal memorandum.”

According to the motion, the University of Minnesota attorney’s state Miller’s counsel “improperly inflamed the jury by aligning her claims with the “Me Too” and “Time’s Up” movements to provoke a jury verdict based on passion rather than on facts.”

Miller was awarded $3.74 million in March 2018 after a jury found the university to be liable for sex discrimination and retaliation against former UMD women’s hockey coach Shannon Miller.

Miller was awarded an additional $460,000 last month in pay and future benefits.

“Our decision to allow Coach Miller’s fixed term contract to expire was based on the best interests of the program and student-athletes. We stand by that decision and respectfully disagree with the jury’s verdict. UMD continues to provide a safe and welcoming campus embracing our values of inclusiveness and diversity. Our legal team has filed a solid motion and we await the judge’s decision.”

Increase In Grill and Pellet Sales