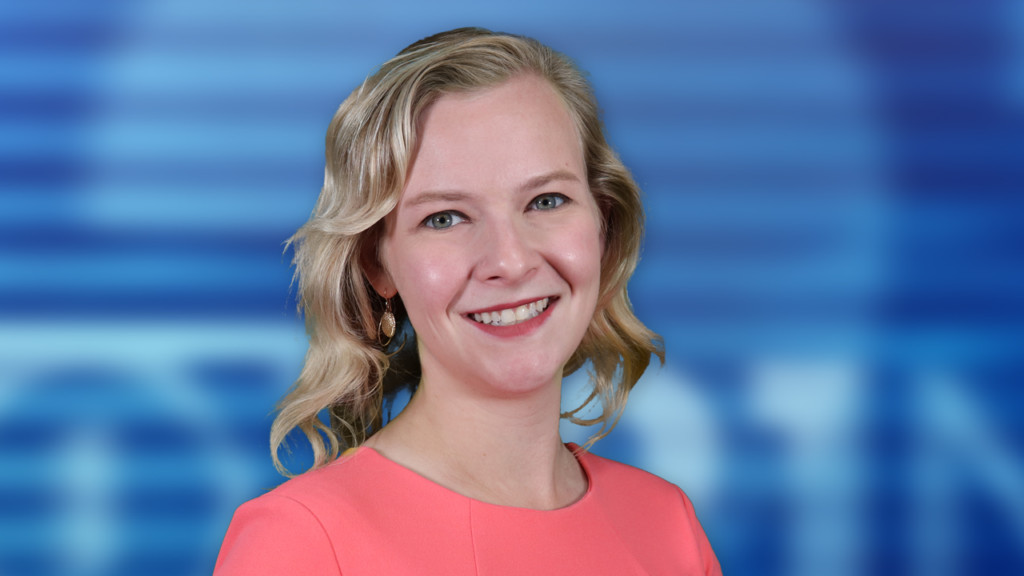 She grew up in Northeast, Ohio and then after high school graduation spent the next eight years in Massachusetts.

She comes to Fox 21 after spending two years on Cape Cod, Massachusetts working for a public access station reporting on everything the Cape had to offer, including the Cape Cod Baseball league.

While at Lower Cape TV, Katharine was in charge of shooting, writing, and editing the content for each week’s newscast. During the summer, she directed live broadcasts for the Brewster Whitecaps baseball games and also served as sideline reporter.

Katharine has a journalism degree from the Boston University College of Communications.

While at BU, she was a proud member of the Boston University Figure Skating Team, a sport she competed in for 18 years before hanging up her skates.

In her free time, Katharine can be found on the golf course missing short putts in the summer, on the slopes skiing in the winter, and hiking year-round.

As a self-proclaimed winter fanatic, she is excited to make the Northland her home.