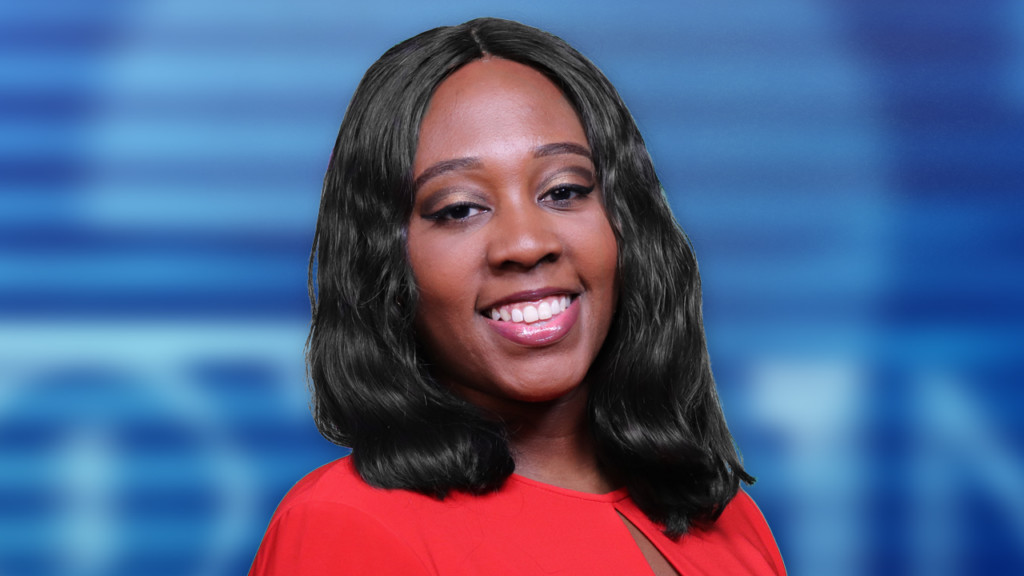 Nachai Taylor joined the Fox 21 team in November of 2018 as a reporter and multimedia journalist.  She was born in Philadelphia, but raised in New Castle, Delaware. She considers both home since family is in both places.

She is a proud graduate of Morgan State University (Go Bears!) in Baltimore, Maryland. She graduated with a Bachelor’s Degree in Television Production.

Before making the transition to on air reporting, Nachai worked for WBFF Fox 45 in Baltimore as a production assistant for four years.

While at Fox 45 she directed and technical directed for four daily newscasts. She was also an audio operator for multiple shows.

She also spent her free time learning how to write, shoot, and edit her own packages with the vast array of resources at her previous station.

Nachai always knew she wanted to report stories and considers her time in production as a foot in the door.

She enjoys shopping (maybe a little too much) and catching up on the latest movies on $5 Tuesdays.

Nachai is excited to make Duluth her home, even though winter can be a little harsh.

If you have a story share feel free to message her on Facebook or email at ntaylor@kqdsfox21.tv.