Some Residents Still Displaced, Roads Closed due to Flooding 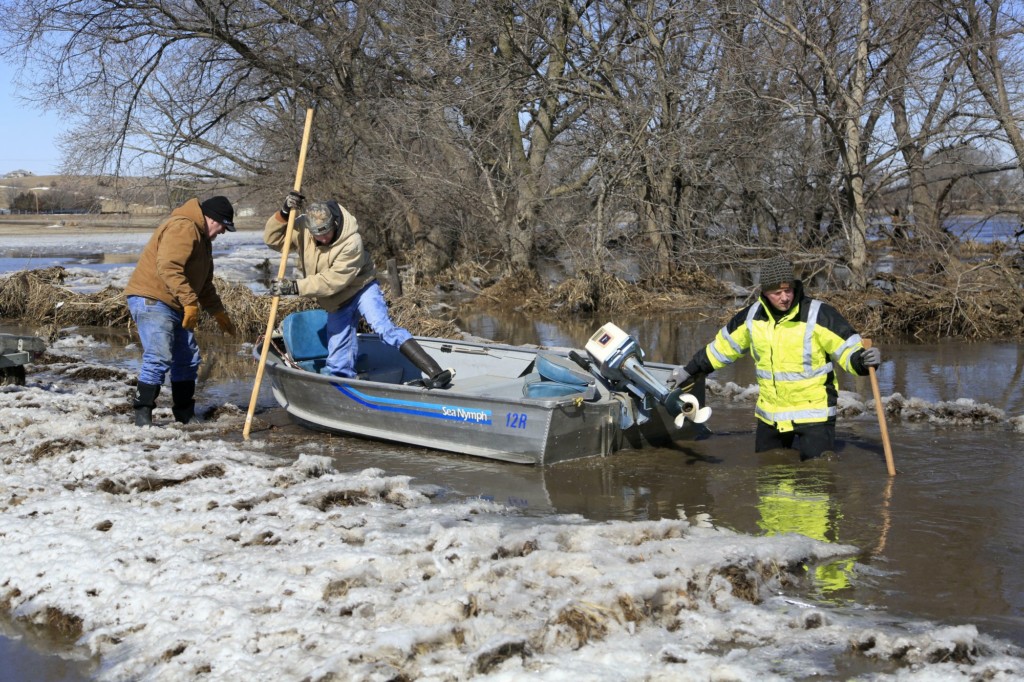 (AP) – Some residents are still out of their homes and roads are closed throughout Wisconsin and Minnesota due to severe flooding.

But, forecasters say drier weather this week should give cresting rivers and streams a chance to recede. Shelters at a church in Fond du Lac County and at Preble High School in Green Bay remain open.

Up to 100 people in Brown County, about 60 in Columbus and some in Ozaukee County are among those who remain displaced. Some residents in the Portage County community of Plover are asked to limit water use because a lift station was inundated with water Sunday and could fail.

Many roads are still closed through Wisconsin because flood waters have made them impassable.

Crews in southern Minnesota are still working with backhoes to break up large ice jams that have forced rivers and streams over their banks.

In Jordan, the level on Sand Creek dropped nearly 3 feet Sunday as workers cleared one blockage, but then another dam formed near a mobile home park where 300 households had evacuated last week. The Star Tribune says about 13 residents remained at a Red Cross shelter Sunday.

An ice jam caused the Cottonwood River in New Ulm to rise about 5 feet by early Sunday. Some state highways remained closed due to high water, while other roads had standing water but remained open to traffic.

Heavy rainfall and snowmelt have led to dangerously high water in creeks and rivers across several Midwestern states, with the Missouri River hitting record-high levels in many areas.