DULUTH, Minn. – Duluth Police responded to the scene on Fifth Avenue East and 10th Street around noon today of reports of shots being fired from a vehicle at a home.

A witnesses reported the suspect vehicle spotted was a newer black Chevy Impala with four occupants.

Authorities are reporting no injuries occurred.

“The believed victims were uncooperative but officers believe the parties are known to each other,” police said in a statement. “This response had significant patrol response and officers are actively canvassing the area.”

At this time the incident is considered an active investigation. 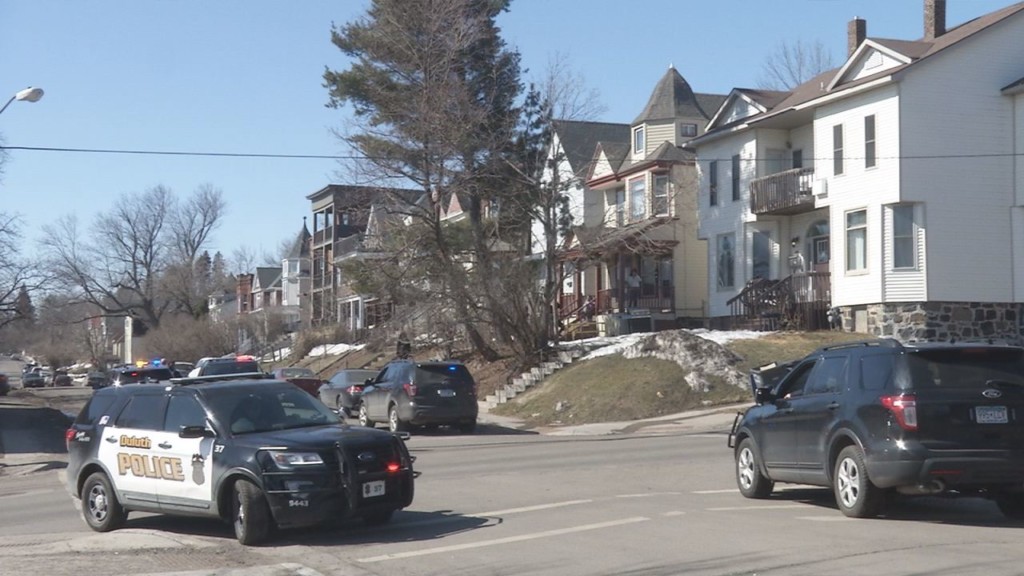