House Fails to Override Trump Veto of his Border Emergency

A two-Thirds Majority was Needed 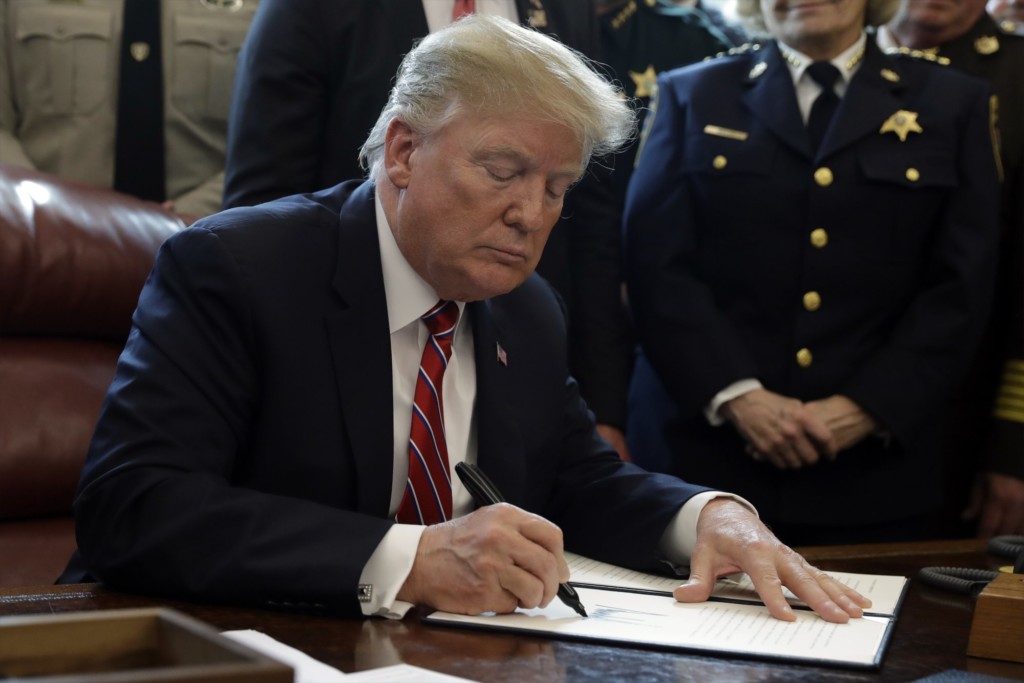 WASHINGTON – An effort by House Democrats to override President Donald Trump’s first veto has failed. That hands him a victory because his declaration of a national emergency at the Southwest border will remain in effect.

The Democratic-controlled chamber has voted 248-181 in favor of overriding Trump’s veto. That fell 38 votes short of the 286 needed for Democrats and their handful of Republican allies to prevail, because a two-thirds majority was needed.

The emergency declaration would let Trump shift an additional $3.6 billion from military construction projects to erecting barriers along the border with Mexico. Building the wall was one of

Trump’s most repeated campaign pledges, though he said it would be paid for by Mexico, not taxpayers.