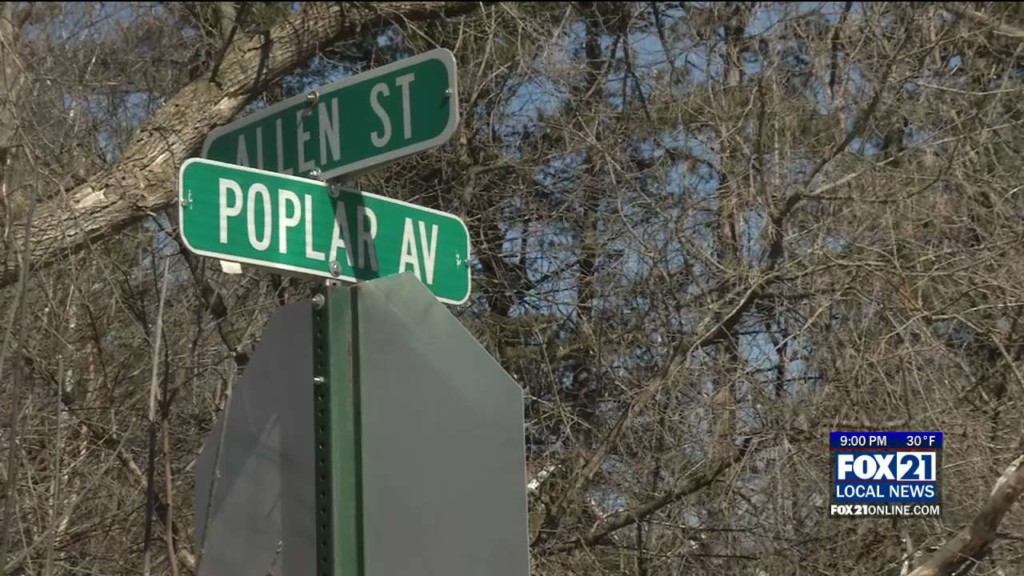 CLOQUET, Minn.- On Sunday the Cloquet Police Department received confirmation that a body discovered in Cloquet was that of Dakotah Jayde Abramowski.

On March 29, 2019 officers responded to a call in the 700 block of Poplar Avenue of someone lying on the ground in a yard.

They found what appeared to be the body of a man on his back in the snow in a semi-wooded backyard. Officers determined the man was deceased.

The location where Abramowksi’s body was located is less than 500 yards from where he was initially reported missing.

The cause of death and toxicology reports are still pending.