Anyone With Information is Encouraged to Report to 911 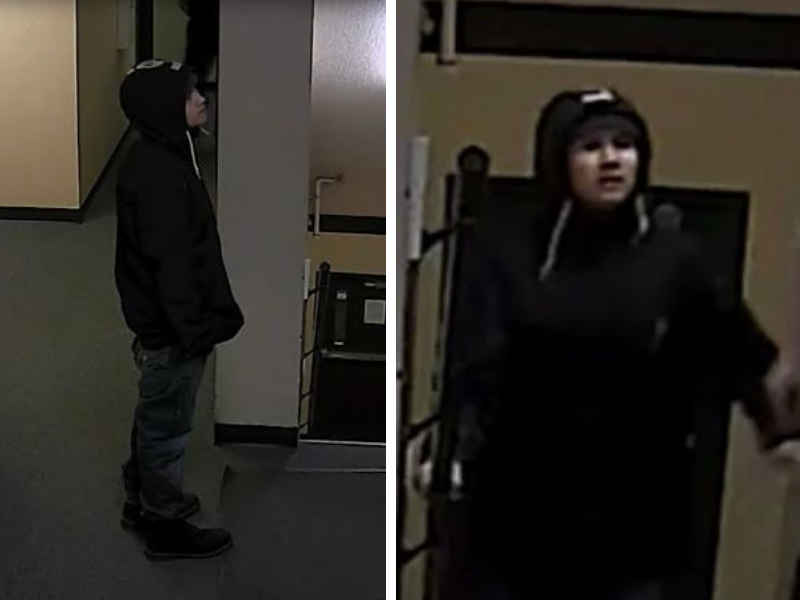 DULUTH, Minn. – The Duluth Police Department is asking for the public’s help in identifying a person of interest in connection to Tuesday’s downtown shooting.

Duluth police continue to investigate the shooting that happened around 11:20 p.m. on West Superior Street between 1st Avenue West and 2nd Avenue West.

When officers arrived on scene a single victim was found with a gunshot wound to the face.

Duluth Police Lt. Robert Shene confirmed the shooting victim to be a male. He said the victim was alive and hospitalized in stable condition as of Wednesday morning.

Duluth police say the victim and suspect are known to each other and do not believe there is a threat to the public.

Police ask anyone with information on the identity of the suspect is encouraged to report it to 911 or call the Duluth police Department Violent Crimes Unit at 218-730-5050.