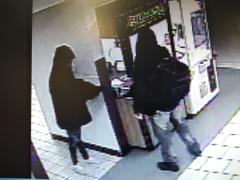 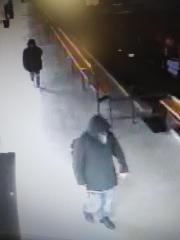 Two suspects stole items from a concession stand, according to police.

It was not clear Sunday what type of items were stolen or what the dollar value was for those items.