One Suspect in Custody After Suspected Home Break-In 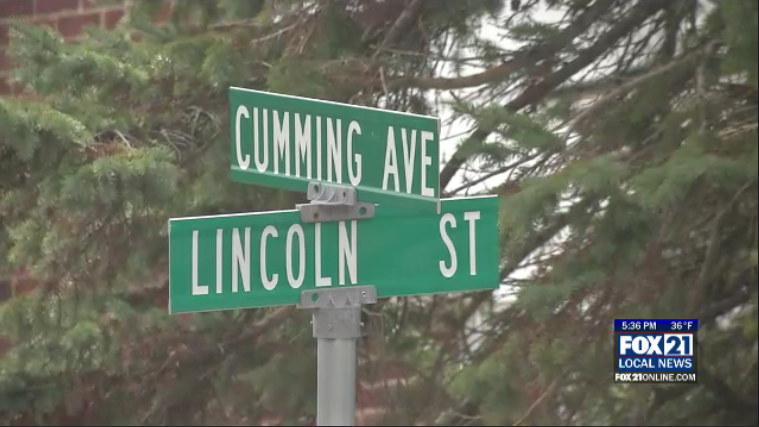 SUPERIOR, Wis.- The Superior Police Department arrested one male suspect and detained three others, after responding to reports of an attempted home invasion at about 5 p–m last night at the thirteen hundred block of Lincoln street.

There two young males were accused of trying to kick a door in.

Police arrested the suspect on possible charges of bail jumping and resisting an officer.

Authorities are continuing to investigate the incident.