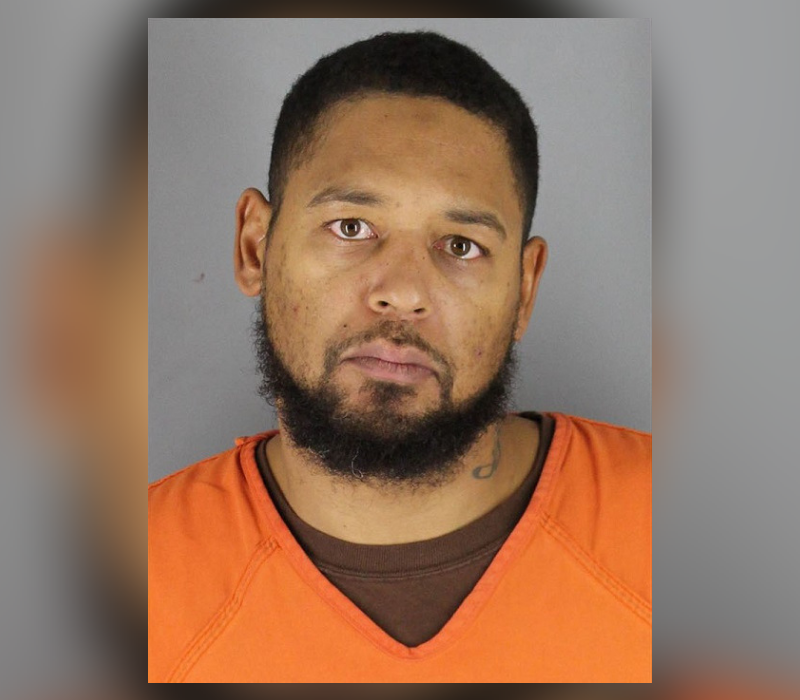 EDEN PRAIRIE, Minn. (AP) – An Eden Prairie man accused of locking his teenage daughter in a bedroom and whipping her with a tree branch and a belt has pleaded guilty.

The Star Tribune reports that 38-year-old Craig Underwood II pleaded guilty to malicious punishment of a child for his November attack on the girl after she came home from school.

Authorities say Underwood whipped her roughly 30 times, leaving the teen with bloody and bruised wounds over much of her body. He allegedly was upset because she was late for class and brought home someone her family dislikes.

The complaint says when Underwood was arrested he told police he had “every right to whoop her.”

The plea in Hennepin County District Court calls for a sentence of no more than 45 days of incarceration.