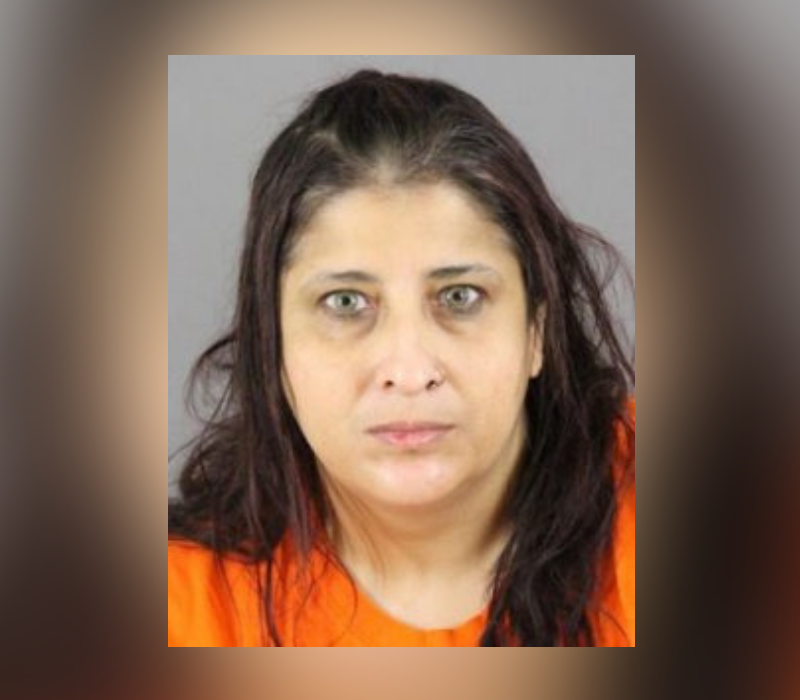 MILWAUKEE (AP) – A Wisconsin mother of seven has agreed to plead guilty to trying to plan terrorist attacks on behalf of the Islamic State by distributing information on making explosives and biological weapons.

Federal prosecutors said they’ll hold a news conference Monday to discuss the case of Waheba Issa Dais. She initially pleaded not guilty to two counts of providing material support to terrorists. She changed her plea last month in exchange for prosecutors dropping one of the counts.

Prosecutors say the woman tried to recruit people to carry out attacks for the Islamic State and provided them with information on how to make explosives and poisons.

Dais lives in Cudahy, a city just south of Milwaukee.