Semi Loses Control, Slams Into 5 Vehicles On ‘Can of Worms’ 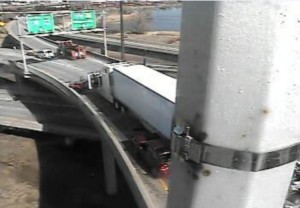 DULUTH, Minn. – Scary moments for drivers on the “Can of Worms” in Duluth Wednesday after a semi lost control and slammed into five vehicles. 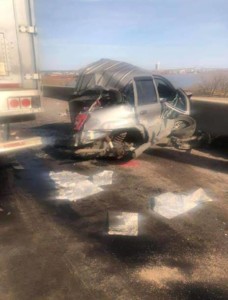 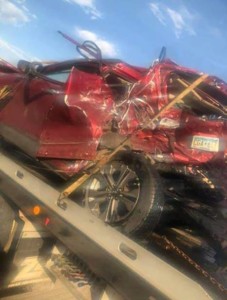 The crash happened around 3:30 p.m. on Highway 53 at the intersection of the Northbound I-35 off-ramp.

The Minnesota State Patrol said the semi’s brakes likely failed before the crash.

The five vehicles hit were either stopped at the stop light or had just started moving forward when the light changed, according to the State Patrol.

A cause is under investigation.