The "Kissing bug" has Been Making its way Into the the U.S. 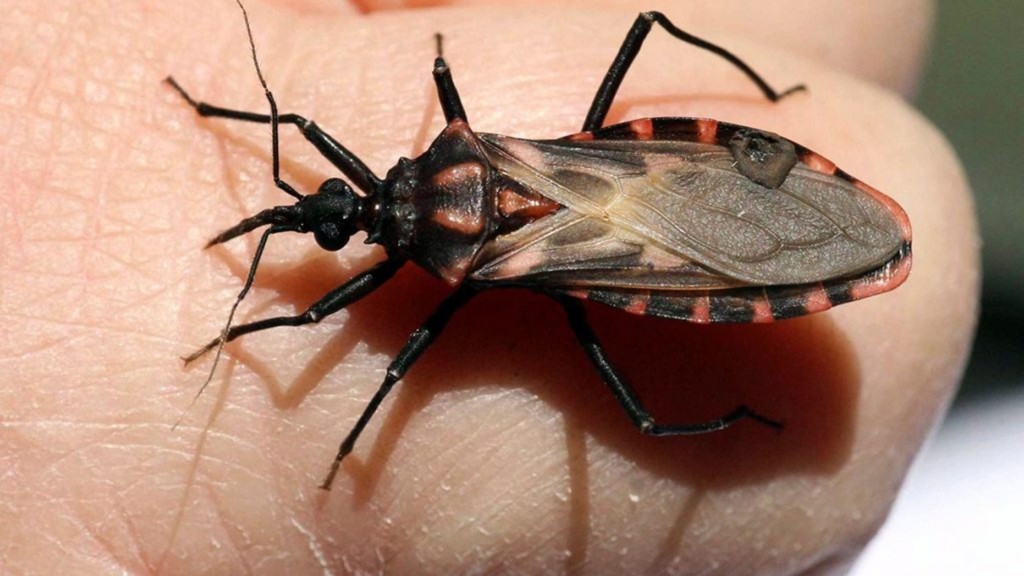 FORT COLLINS, Colo. (AP) — A blood-sucking bug that can spread disease and is nicknamed for biting people around their mouths has been sighted in Colorado.

The Coloradoan reports the Centers for Disease Control and Prevention says the “kissing bug,” or Triatoma sanguisuga, has been making its way into the U.S. from South and Central America.

The bugs’ bite is often painless, but the insect can pass parasites though their feces that cause Chagas’ disease.

The CDC says the disease can be deadly, but it usually causes symptoms that include severe redness, itching, swelling, welts and hives.

The insect usually has a band around the edge of the body that is striped with orange or red markings. It looks similar to the box elder bug that’s commonly found in Colorado.