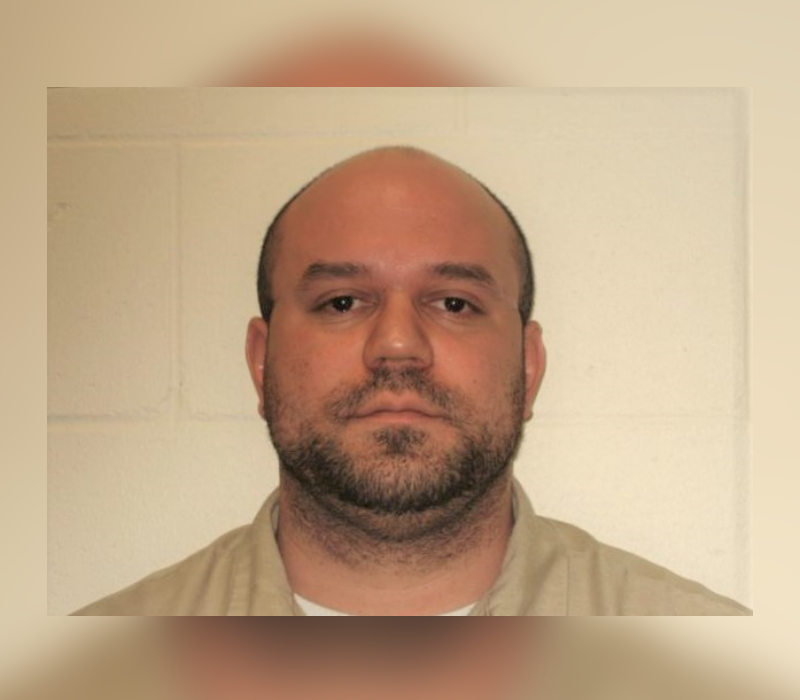 HIBBING, Minn. – The Hibbing Police Department will be conducting a Community Level 3 Notification Meeting at the Hibbing Memorial Building to notify the public of the relocation of a Level 3 predatory offender.

The meeting will take place on April 29 at 6:00 p.m. in the Little Theater located on the lower level of the Hibbing Memorial Building.

The offender, Michael Daniel Arnold, will be moving into the 800 block of East 41st Street.

Arnold is described as 5’11” weighing 253 pounds with brown eyes and black hair.

According to reports, his offenses include sexual contact with an adult female unknown to Arnold and using physical force to gain compliance. Reports state he also has a history of engaging in peeping and stalking behaviors against adult female victims.

'Day Out With Thomas the Tank Engine' Event Canceled