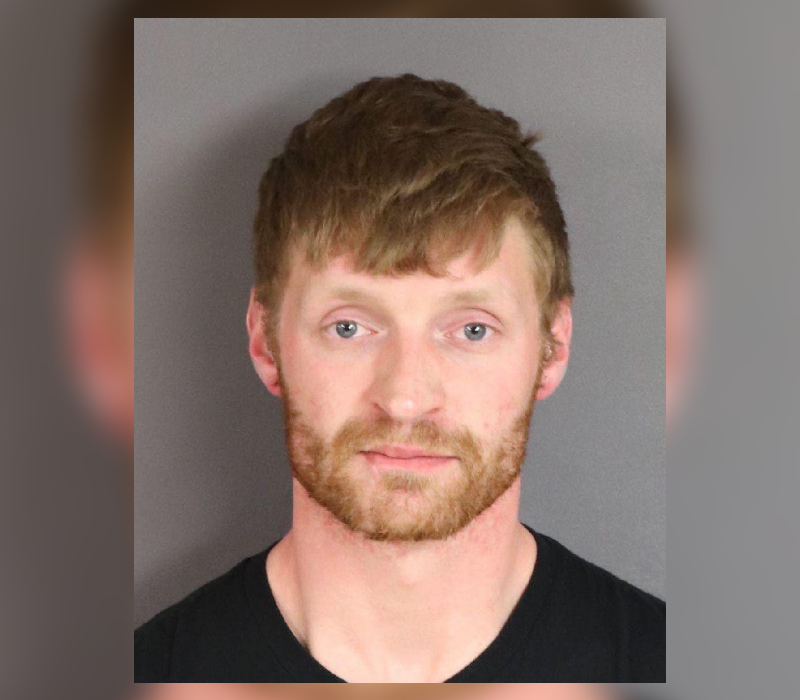 VIRGINIA, Minn. – A 23-year-old Mt. Iron man has been charged with two counts of second-degree attempted murder while attempting to commit a drive-by shooting, according to court records.

Dayton Joseph Konecny was arrested on April 29 in connection to the shooting that left a male victim with a gunshot wound to his right leg.

According to the criminal complaint, the shooting happened on April 28 around 5:00 p.m. in the area of 11th Street South and 1st Avenue South in Virginia.

Authorities say initial reports of the incident identified a white Dodge Ram pickup truck speeding away from the location and later running a red light on Highway 53 and Second Avenue South.

According to the complaint, the victim told officers he had “been walking down the road when someone started shooting at him” but he was unable to provide any more details.

Officers were able to identify the white truck through investigation as well as cameras throughout the city around the time of the shooting. The truck was later determined to belong to Konecny.

According to the complaint, a detective spotted Konecny and another male walking in a roadside ditch on April 29 with the identified white truck parked nearby. The two men got into the vehicle and started to pull away when the detective stopped the truck and detained Konecny.