Cause of fire still unknown, building was unoccupied. 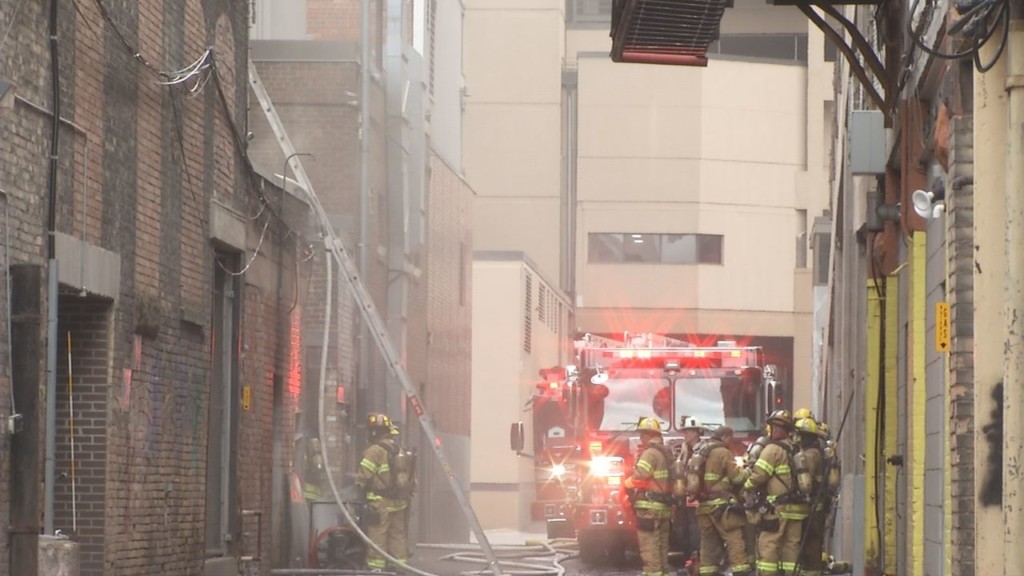 DULUTH, Minn.- The cause of a fire at CCU College of Hair on West Superior Street is still unknown, according to Duluth Fire officials. No one was injured, as the building was unoccupied.

Crews responded to a report of black smoke in the area of 1st Avenue West. Upon arrival, they made entry from the alley side of the building.

A fire encompassing one quarter of the building on the second floor was found and quickly extinguished.

Damage was limited to the upper floor and cockloft area in the rear of the building.

Firefighters say the fire did not spread to any nearby buildings. Smoke had to be removed from the adjoining Skywalk but was open for normal use shortly after.

Initial damage estimate for the building and its contents is determined to be $75,000.

According to officials, about 50 gallons of water was used to extinguish the flames.

The Fire Marshall’s Office is investigating the incident.