A Healthy Baby boy for Prince Harry and Meghan 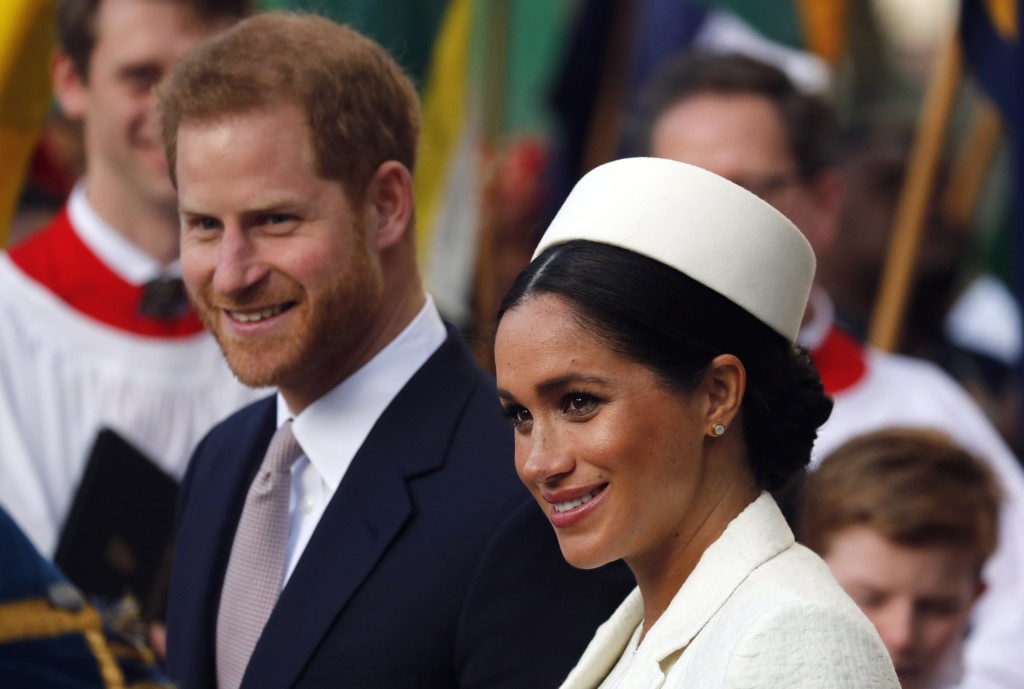 LONDON (AP) – A beaming Prince Harry says he and his wife Meghan have a healthy baby boy.

Harry says he’s “incredibly proud” of his wife after she gave birth early Monday morning. The baby weighs 7 pounds, 3 ounces, and palace officials say he was born at 5:26 a.m. Monday.

The infant, now the seventh in line to the British throne, has not yet been named.

The prince says he is “over the moon” about the birth of their first child and said more details will be shared in the coming days. He spoke Monday before TV cameras.

Officials say senior royals including Queen Elizabeth II have been informed of the birth, as has the family of his late mother, Princess Diana.