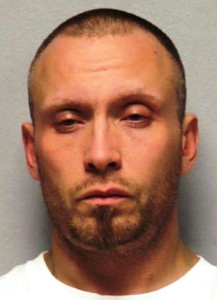 HERMANTOWN, Minn. –   The Bureau of Criminal Apprehension has identified two officers who used deadly force during an officer-involved shooting May 4 in Hermantown.  Meanwhile, the investigation has revealed the suspect killed in the shooting – Timothy Russell Majchrzak, 37, of Hermantown — was wearing a bullet proof vest.

Deputy Jason Kuhnly – a five-year veteran of the force — fired his weapon during the incident.

The incident was captured on Kuhnly’s dash-cam video. 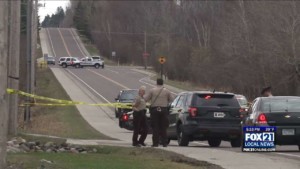