Special election is on August 13th 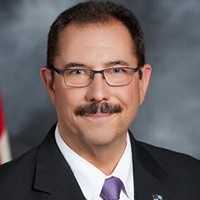 The seat opened up after Representative Pete Stauber was elected to Congress.

Boucher took home the most votes, with 346 ballots cast in his favor.

Musolf won the second-most votes, with 319 votes supporting him.

There were six candidates who ran for the 5th district seat. 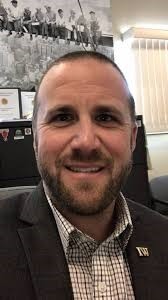