Sentencing is Scheduled for June 17 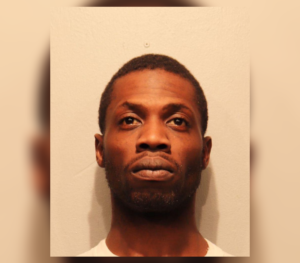 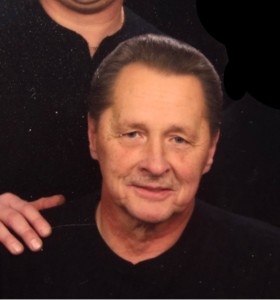 According to court records, charges of first-degree aggravated robbery and first-degree burglary were dropped in a plea agreement against 30-year-old Darrel Mayhew.

Mayhew is accused of violently attacking Larry Watczak, 70, during a burglary in his home on January 2.

Authorities say Watczak was hit over the head with a blunt instrument while taking his evening nap in his home on the 800-block of Lake Avenue on Park Point. Watczak later died of his injuries.

Mayhew has agreed to a 240 month sentence recommendation by the County Attorney’s Office rather than the 180 month guideline sentence as part of his plea.

Sentencing is scheduled for June 17.