Police Continue to Investigate the Incident 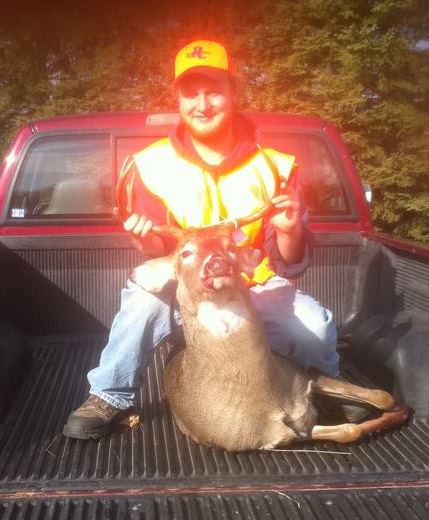 DULUTH, Minn. – The Duluth Police Department has identified the victim of the fatal hit-and-run accident in West Duluth on Tuesday evening.

Authorities say 30-year-old Peter James Seppanen of Esko was driving his motorcycle up 40th Avenue West when it was struck by a car that witnesses say crossed over the center line.

Police say Seppanen was pronounced dead at the scene.

Police apprehended two individuals after locating the “suspect vehicle.” One of the individuals has since been released while the other is being held in St. Louis County Jail for possession of a controlled substance and DWI-related charges.

Investigators continue to conduct interviews and follow up on leads to determine the identity of the driver of the vehicle at the time of the accident.

A friend of Seppanen, Steve Schiller, released the following statement to FOX 21. It reads in part:

“He loved the outdoors, hunting, snowmobiling, motorcycles and four wheeling. He was definitely a nice guy, fun to be around. Definitely a guy who loved life … and was always willing to lend a helping hand.”