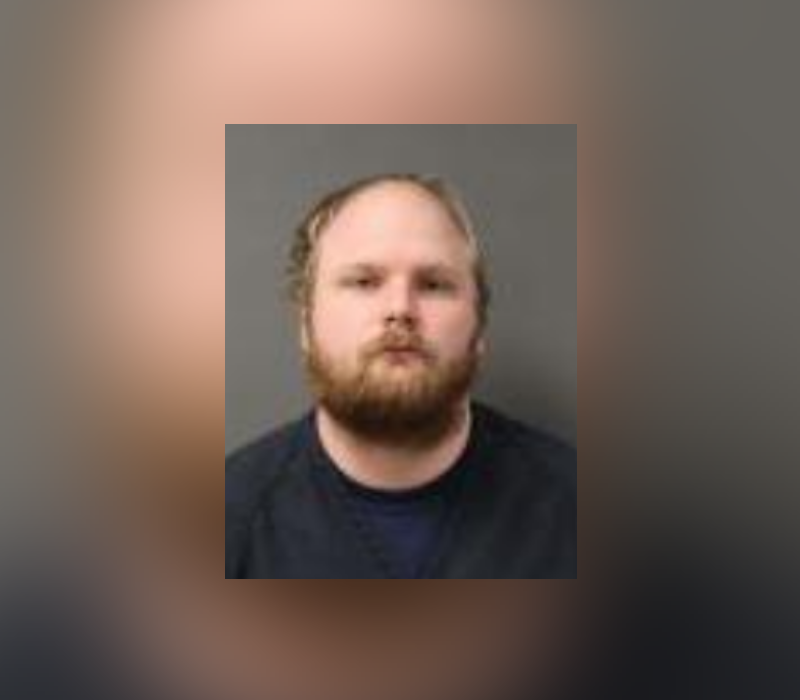 CLOQUET, Minn. – A Cloquet father has been convicted of first-degree assault and sentenced to 86 months in prison, after being accused of abusing his three-month old infant.

St. Lukes Hospital reported to authorities in December that a three-month old infant had presented with injuries consistent with child abuse.

According to reports the infant had a skull fracture, fractured arm and fractured rib.

The father, Orion Harrison Sinclair Verbist, 25, was then charged with first-degree assault.

The infant was ultimately transferred to Children’s Hospital in Minneapolis for their injuries.