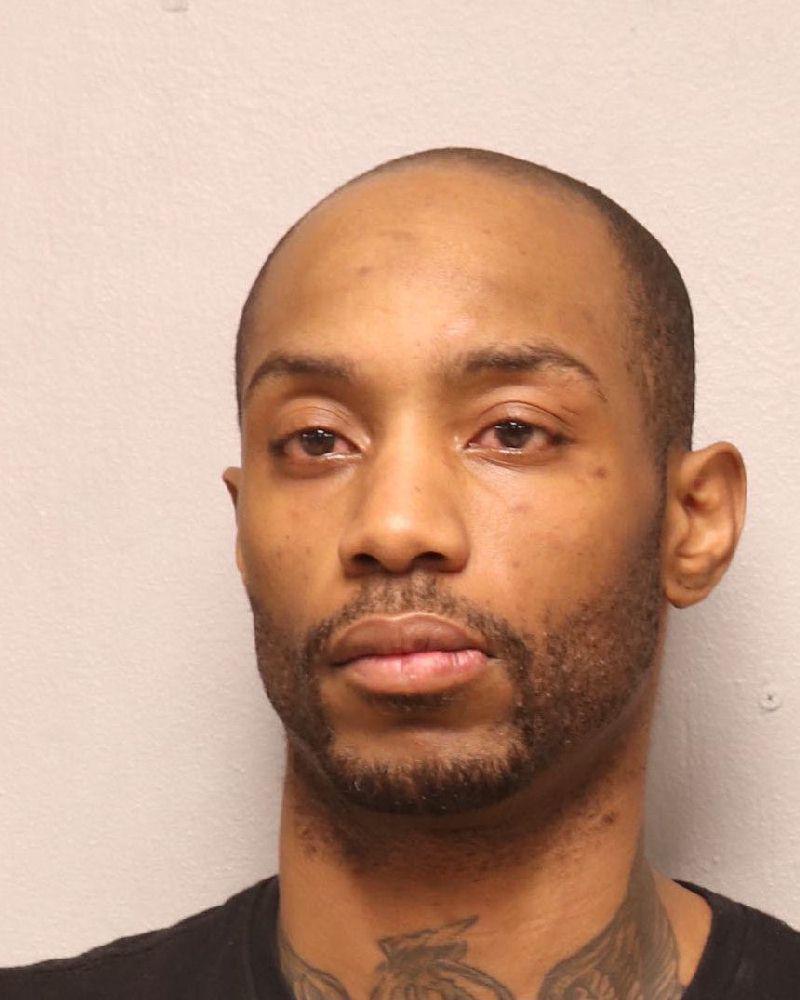 DULUTH, Minn. – A 30-year-old Duluth man has been charged with criminal vehicular homicide in connection to the fatal hit-and-run crash in West Duluth on Tuesday.

According to court records, Stanley Brown admitted during an interview with police to being the driver of the Jeep at the time it struck the motorcycle.

Brown told authorities he had been drinking prior to driving and “it was possible” he was looking at his phone which caused him to cross the center line.

Peter James Seppanen, 30, was driving his motorcycle up 40th Avenue West when it was struck by a car that appeared to cross the center line.

Seppanen was pronounced dead at the scene.

Brown will be back in court on June 24.