Update: Mall of America Attacker Gets 19 Years in Prison 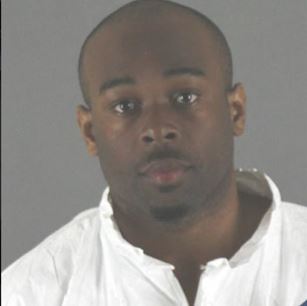 MINNEAPOLIS (AP) – A man who threw a 5-year-old boy from a third-floor balcony at the Mall of America in Minnesota has been sentenced to 19 years in prison.

Emmanuel Aranda showed little emotion and said almost nothing as he was sentenced Monday in Minneapolis. The 24-year-old Minneapolis man pleaded guilty last month to attempted premeditated first-degree murder in the April 12 attack.

Authorities say Aranda told investigators he went to the mall “looking for someone to kill.” The child survived the attack but has required multiple surgeries for head trauma and broken bones.

His parents, who have requested privacy, had impact statements read in court. The boy’s father told Aranda ,”You chose to take your hate and your hurt out on my precious boy.”

Aranda’s mother, Becky, said her son is mentally ill. She said he belongs in a mental hospital, not prison.