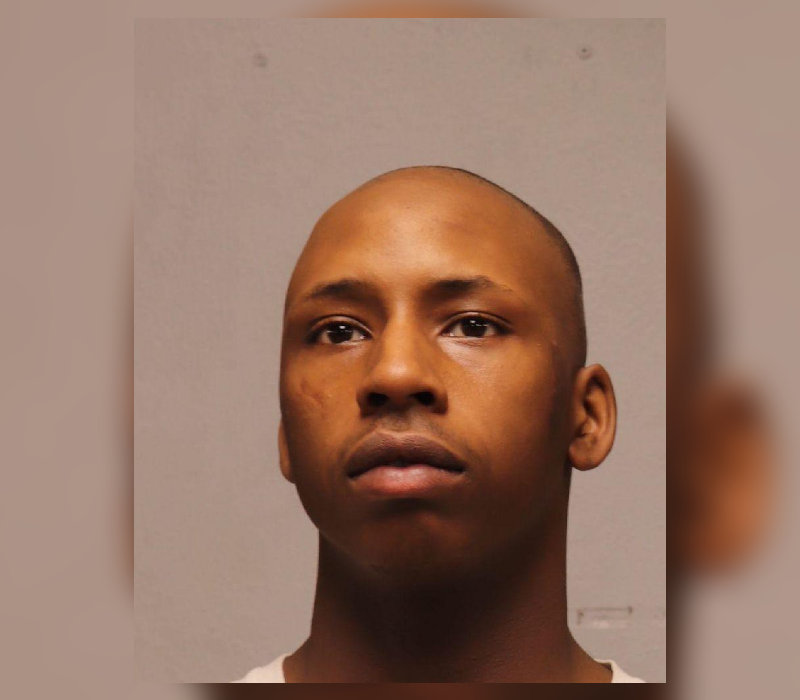 DULUTH, Minn. – Duluth Police have officially charged the suspect arrested in connection to the shooting incident on Sunday in the East Hillside Neighborhood.

According to the criminal complaint, Davis and a female acquaintance went to an apartment located at 623 East Fourth Street to confront a man about a stolen vehicle.

Police say an argument took place and the man told Davis and the female to leave his apartment at which point Davis fired a single shot at the man.

The victim sustained an injury to his head and ear but was not transported to the hospital. It is unclear if his injuries were the result of the shooting.

Court records show Davis is currently on probation in relation to a 2015 drive-by shooting incident in Hennepin County. Sentencing for the incident was stayed for supervised probation through October 31, 2019.

Davis is due back in court June 25.