DULUTH, Minn. — In this week’s Cooking Connection we are taking you to Ursa Minor Brewing as the can their first batch of a double New England IPA (Ditch Monster). They also canned 3-pack crowlers of Constellation Cream Ale as well. These two new brews are the first of Ursa Minor’s craft beers to hit local shelves. You can find them NOW at the liquor stores listed below. 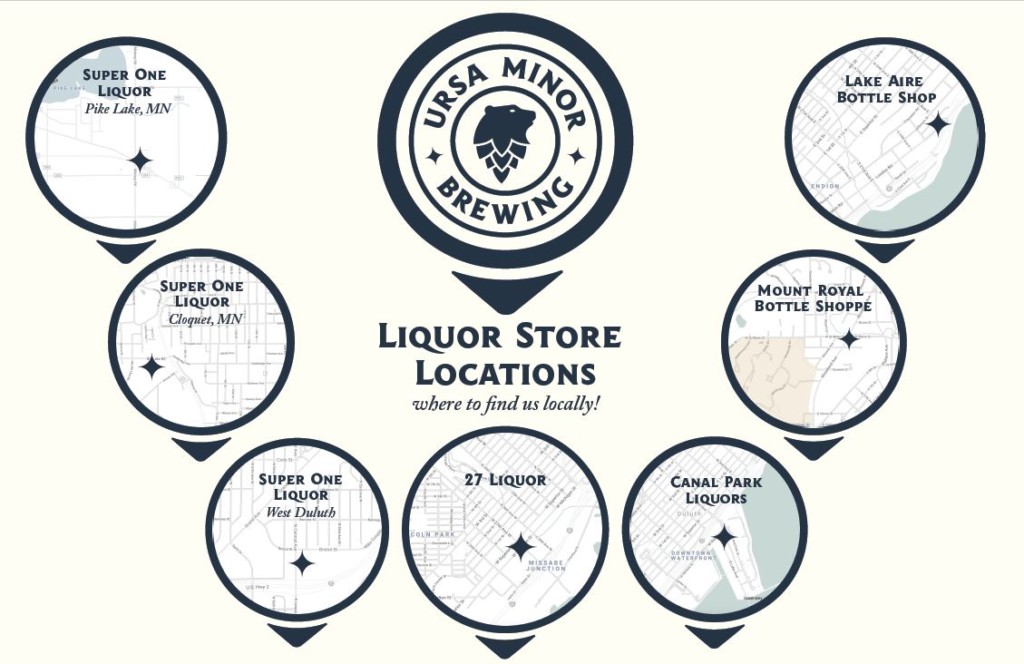