Sentencing is set for September 27 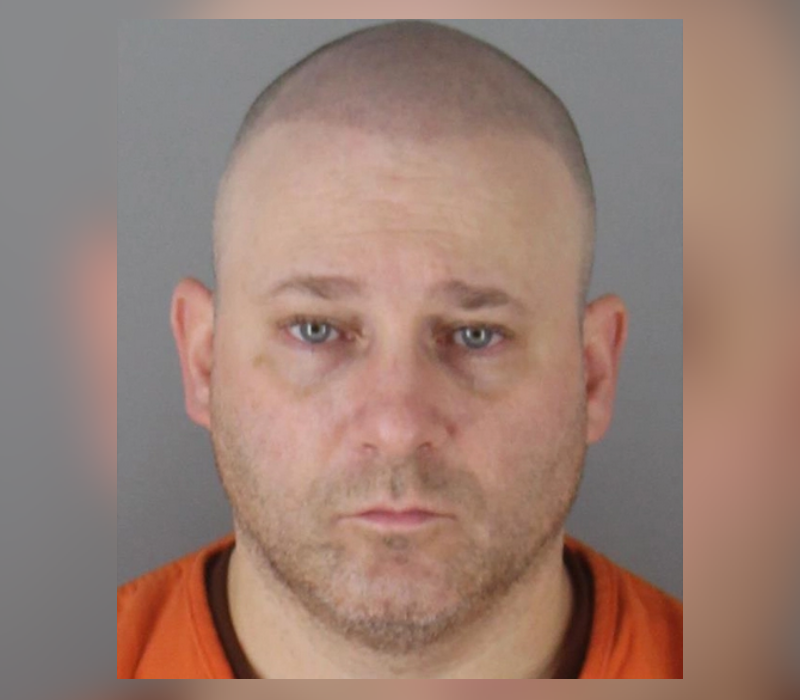 Forty-eight-year-old Thomas Incantalupo, of St. Louis Park, entered the plea to two counts of criminal sexual conduct Tuesday for abusing the girl beginning when she was 14 years old in 2015 and continuing for two years.

Sentencing is set for Sept. 27.

Small, Peaceful Protest In Superior As Businesses Board Up For Potential Unrest