The Facility Will House 1,300 Migrant Children 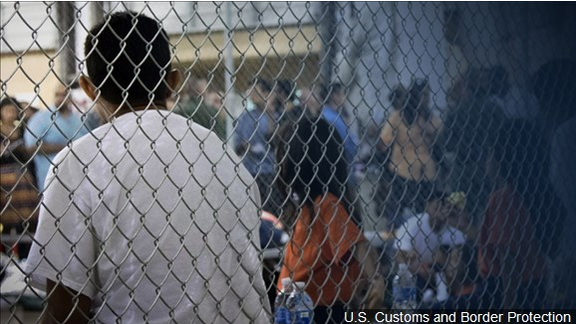 HOUSTON (AP) – The U.S. Department of Health and Human Services says it’s clearing mold from a South Texas facility that will soon house up to 1,300 migrant children.

HHS said in a statement Wednesday that it was working quickly to open the facility at Carrizo Springs, Texas, at the site of a former “man camp” for oilfield workers. In addition to removing mold spots, HHS spokeswoman Evelyn Stauffer says the facility also requires air conditioning and pipeline work.

The nonprofit BCFS will run the facility. It previously operated the tent camp for migrant children at Tornillo, Texas, which was closed in January.

The Border Patrol is detaining some children for weeks because HHS doesn’t have the capacity to take them. Reports of squalid conditions in Border Patrol facilities have sparked mass outrage.