If Convicted Nordwall Faces up to Life in Prison 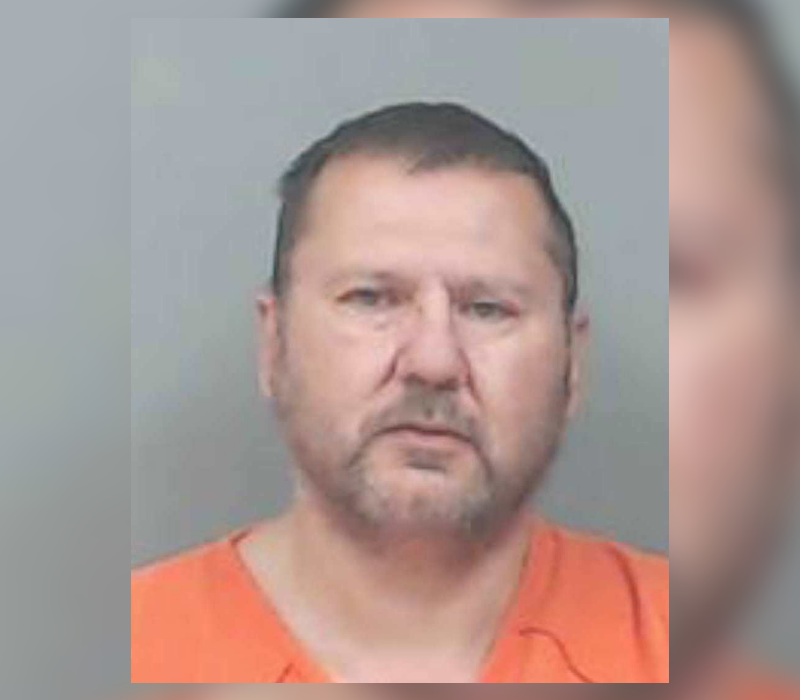 CEDAR RAPIDS, Iowa (AP) – Authorities say a 50-year-old registered sex offender in Minnesota faces federal charges after being accused of traveling to Iowa to have sex with minors.

Federal prosecutors for Iowa say Terrance Nordwall has been charged with attempted sex trafficking of children, attempted enticement of minors and traveling for the purpose of engaging in illicit sexual conduct. He was charged in federal court in Cedar Rapids.

Prosecutors say Nordwall tried to solicit and entice two people he believed were under 18 to engage in prostitution and that he traveled across a state line in April to engage in illicit sexual conduct.

Nordwall was convicted in Minnesota in 2004 of three counts of child sexual conduct and one count of having child pornography.

If convicted of the latest charges, Nordwall faces up to life in prison.