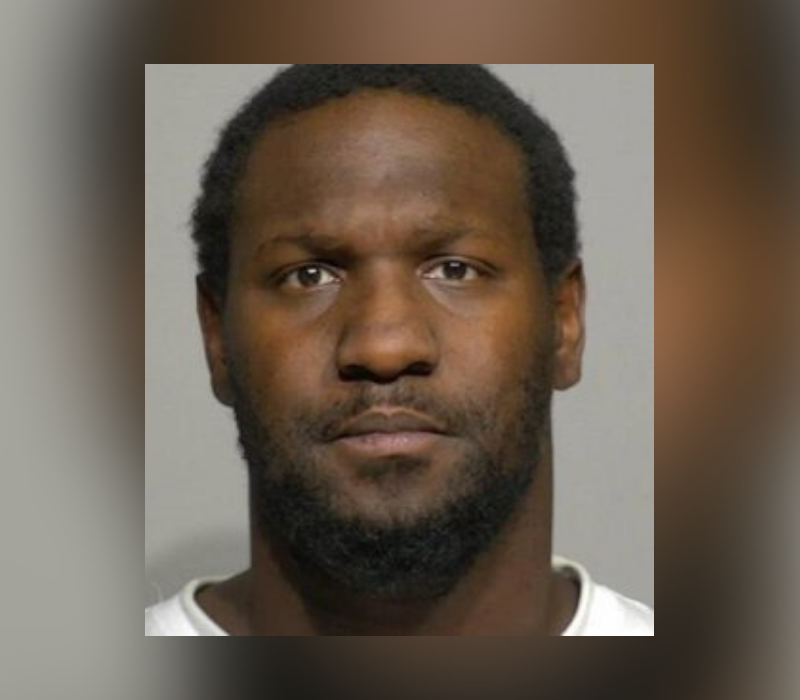 MILWAUKEE (AP) – Prosecutors say a Milwaukee father is accused of fatally punching his 5-year-old son because the boy ate some of the cheesecake he had gotten for Father’s Day.

A complaint says the 29-year-old father initially told police his son was injured after falling down the stairs. Paramedics didn’t think the boy’s injuries were consistent with a fall.

Authorities say Stackhouse became angry his children were eating his cheesecake, went to a bar and returned about 2 a.m., at which time the mother of the child called 911.

Court records don’t list an attorney who could speak on the defendant’s behalf.