AT&T Pulls ‘Friends’ From Netflix for its Streaming Service 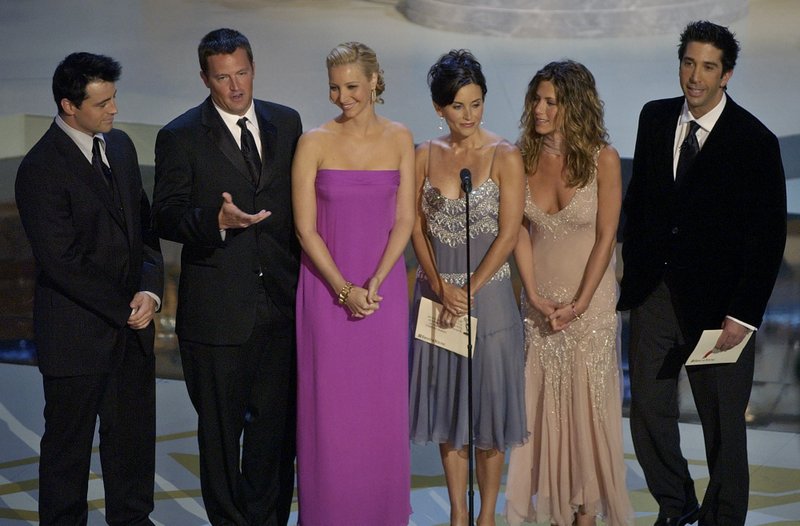 NEW YORK (AP) – AT&T is pulling “Friends” from Netflix to beef up its own upcoming streaming service.

The wireless company, which owns the WarnerMedia entertainment business, said Tuesday that its service will be called HBO Max. It will launch widely in spring of 2020.

As more companies unveil their own streaming services, they’re trying to make them more appealing with exclusive shows and deep libraries and pulling some of their stuff from Netflix.

Comcast’s NBCUniversal said last month it would keep “The Office,” Netflix’s most popular show, for itself starting in 2021. Its service debuts in 2020. Disney’s upcoming service will be the exclusive streaming home for its big movies.

“Friends” is the second-most watched show on Netflix, according to Nielsen.