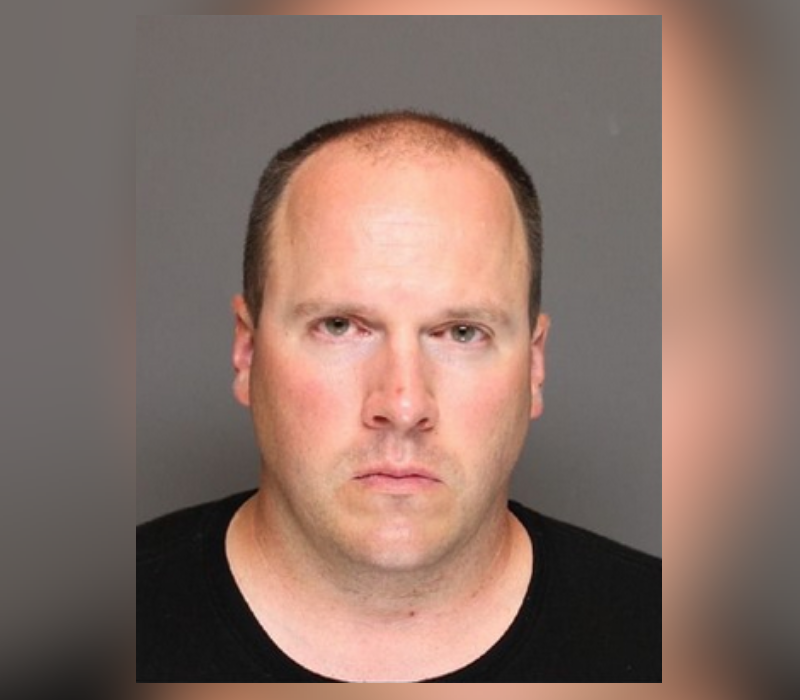 The State Patrol has placed Barta on leave pending the outcome of the case and an internal investigation. The Star Tribune reports Barta has denied the allegations. A criminal complaint says the assaults began in April 2018 and ended recently.

Barta was released from jail after posting $150,000 bond.