Sen. Jim Abeler Says There are Deep Problems in the Department 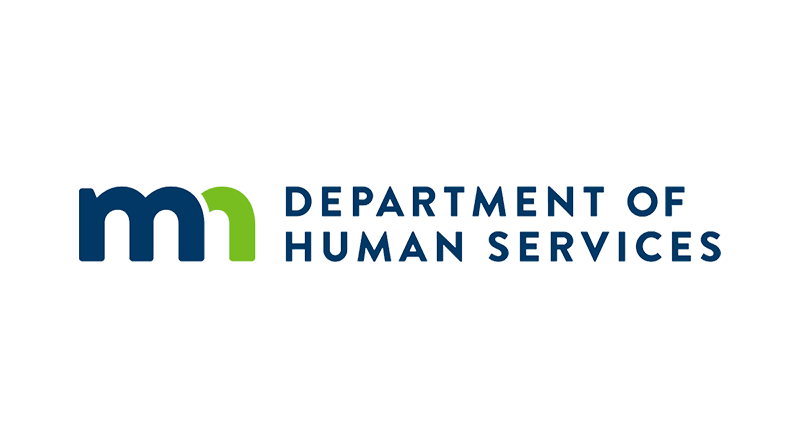 Minnesota Public Radio News reports some Republican lawmakers who control the state Senate proposed a bill that would separate the department’s office of the inspector general into its an independent agency. The office investigates claims of fraud and abuse.

Sen. Jim Abeler, R-Anoka, says the roughly 20-division agency is “just too big.” He says there are deep problems in the department.

The $18 billion agency serves the welfare and foster care systems along with some seniors, people living with disabilities and sex offenders.

Interracial Marriages To Get Added Protection Under New Law