The Incident is Under Investigation 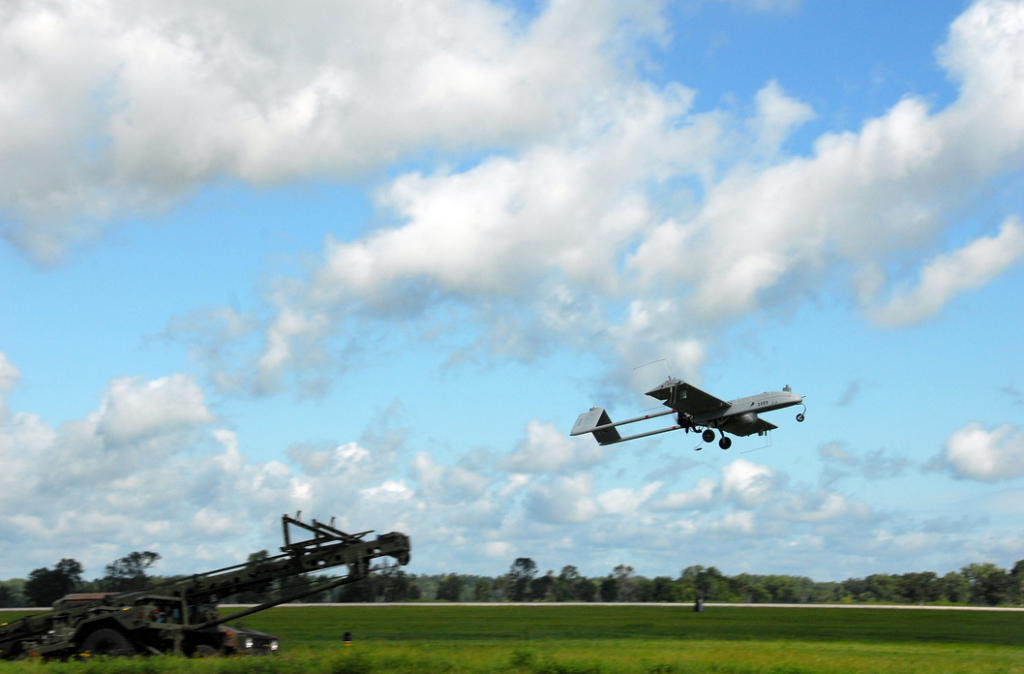 MADISON, Wis. (AP) – The Wisconsin National Guard is trying to determine how a drone crashed near Volk Field.

The Guard issued a news release Thursday saying a RQ-7 Shadow drone lost its link to its operator at Volk Field on Wednesday afternoon about two miles northwest of the base during a training exercise.

The drone went down into trees south of Interstate 90/94 between Oakdale and Camp Douglas. Volk Field security forces ultimately located the machine and secured it.

No injuries or property damage was reported but the drone sustained what the Guard called “significant” damage.

The RQ-7 Shadow is unarmed but is equipped with a camera.

The incident is under investigation.