One Seriously Injured in ATV Crash in Longville

Authorities Continue to Investigate the Accident 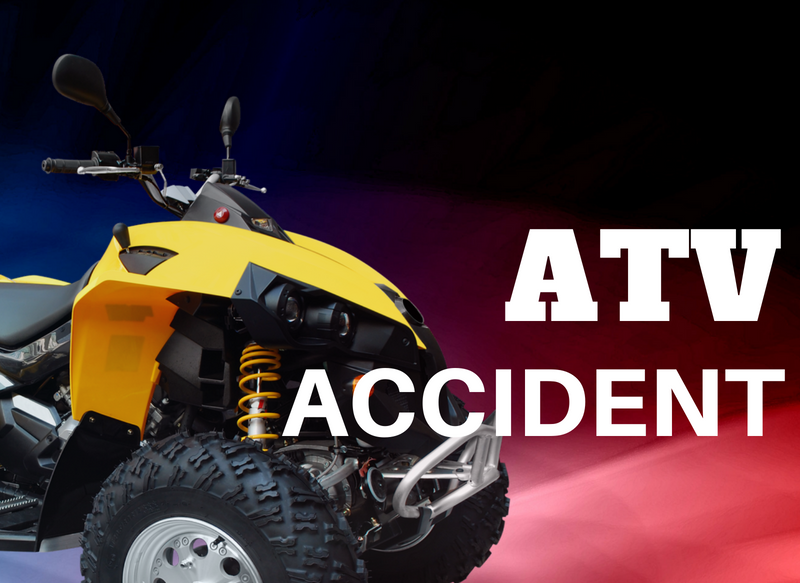 CASS COUNTY, Minn. – A Bayport man was injured on Tuesday after he lost control of his ATV and crashed into a ditch.

According to the Cass County Sheriff’s Office, officers received a report of a serious ATV crash in the area of County Road 8 in rural Longville around 8:32 a.m. Tuesday.

When deputies arrived they found a 31-year-old male had lost control of his 2005 Honda ATV and was ejected from the machine.

The male was transported to a Twin Cities hospital with serious injuries.

Authorities are continuing to investigate the crash.