Beitz Resigned in May but did not say why 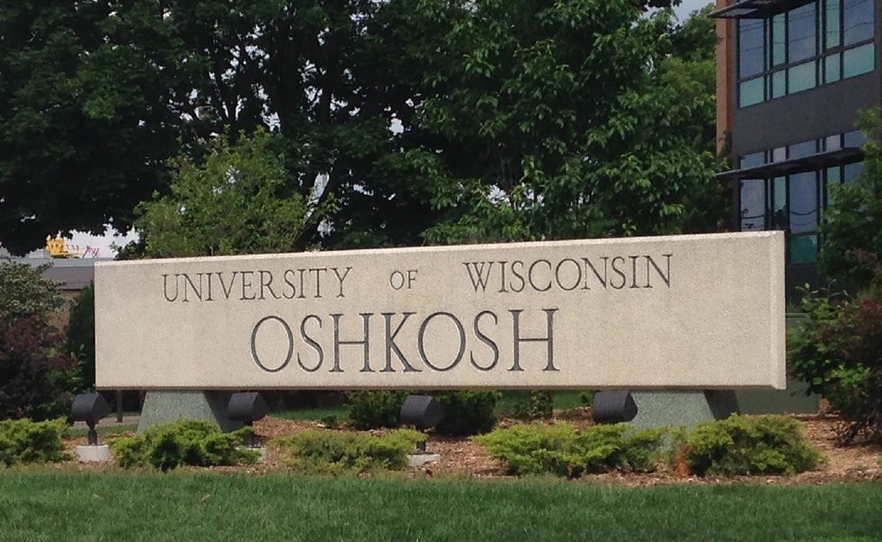 MADISON, Wis. (AP) – The University of Wisconsin System will pay a former student $325,000 to settle claims that a professor sexually harassed her.

The Milwaukee Journal Sentinel reports the former student, identified as A.R. in court documents, sued in October alleging UW-Oshkosh failed to take action against former art professor Michael Beitz. A.R. alleged she had a consensual relationship with Beitz in 2012 but he began sexually abusing and harassing her when she tried to distance herself from him the next year.

A UW-Oshkosh 2015 investigation found Beitz violated system policies. He resigned in June 2015 and landed a job at the University of Colorado-Boulder two months later.

Officials at that university told the newspaper that they weren’t aware of Beitz’s history. They said he resigned in May but didn’t say why.