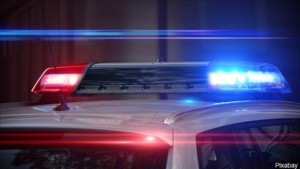 TOWN OF DANE, Wis. (AP) – Authorities say a man accidentally ran over and killed his 8-year-old son on a farm in south-central Wisconsin.

The initial report was that the boy apparently had been trampled to death by a cow, but authorities determined the boy’s father had accidentally run over him with a skid-steer loader.

The boy suffered head injuries and died at the scene. The medical examiner ruled his death an accident.

Both the boy and his father were recent immigrants from Nicaragua.

The Dane County District Attorney’s office is working to raise money to return the boy’s body to Nicaragua.